1930 Cliff Woodbury drives a front-drive Miller 91 to a 180.90 mph record over a measured mile at Daytona Beach, Florida.

1958 Bruce McLaren leaves New Zealand for England, where he will drive for John Cooper. His good friend and mechanic Colin Beanland accompanies him.

1997 IMSA president Andy Evans manipulates the rules during the 12 Hours of Sebring, helping himself, Fermin Velez, Yannick Dalmas, and Stefan Johansson to win the race in a Ferrari 333SP. His actions will spawn the creation of both the ALMS and USRRC sportcar series. This is Ray Keech going for the World Land Speed Record at Daytona in 1928. read more 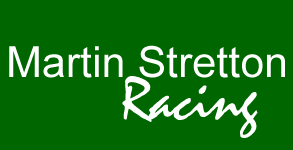 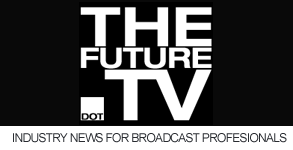 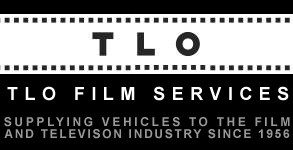