09-Apr-20 /Chris Bowen
Oh I say…Well held Sah! When the bonnet flew off of French ace Robert Benoist’s Bugatti during the 1935 French Grand Prix, he managed to catch it as it flew past his head. And hold it with one hand while he drove back to the pits with the other, to have it re-fitted!
Read More

Zenvo has today revealed its latest commission TSR-S alongside further developments from the Danish hypercar manufacturer. This example of the 1177bhp twin-supercharged V8 TSR-S model, the street-legal variant of the TSR track car, has received numerous bespoke touches and is the first car to receive full fragmented carbon fibre wheels designed, developed and built in-house by Zenvo as well as individual weave designs within the exposed carbon fibre body sections. 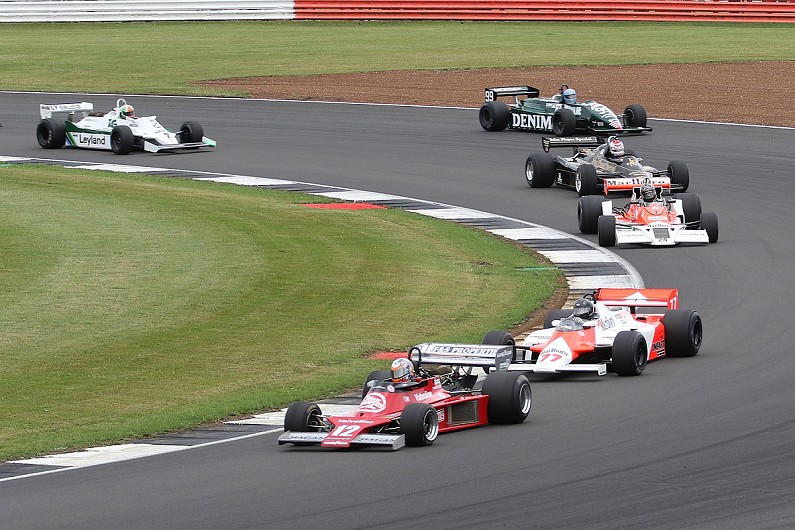 Le Mans CLassic postponed by a year due to coronavirus

The biennial Le Mans Classic, one of the biggest historic racing festivals of the summer, has been postponed for 12 months and will now run in July 2021

Sportscar Vintage Racing Association (SVRA) has announced its revised 2020 schedule, reflecting adherence to national and local safety guidelines in the fight against the COVID-19 global pandemic.