Benoist served during World War I and took up racing in the early 1920s. In 1927 he won the French, Spanish, Italian and British Grand Prix for Delage. He later joined Bugatti and won the Spa 24 hour race in an Alfa Romeo. He won Le Mans in 1937 with Jean-Pierre Wimille before retiring. In WWII he served in the Special Operations Executive as a secret agent. Eventually arrested by the Gestapo in June 1944 he was taken to BÃ¼chenwald where he was executed on September 9 1944. 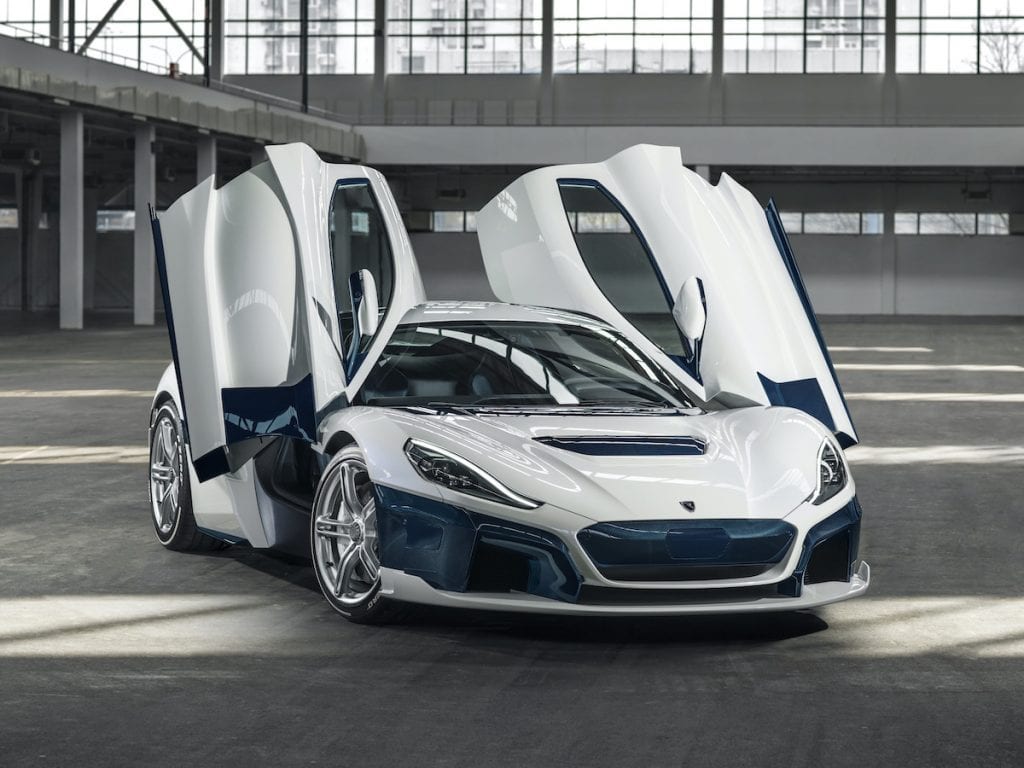