26-May-20 /Vintage Motorsport/
After consulting with city officials and stakeholders, the PVGP is canceling its July 17-26 Race Week, but plans a full return July 16-25, 2021 with Corvette remaining as Marque of the Year. The 2020 event cancellation also takes out the Vintage Indy Registry’s presence at this year’s event.
Read More

26-May-20 /Vintage Motorsport/
Historic Sportscar Racing officials announced May 21 that all HSR run groups will be eligible for competition in an expanded on-track schedule of events for the July 10-12 Masters Historic Racing Weekend at Watkins Glen International.
Read More

26-May-20 /Vintage Motorsport/
A $10 million European sports car collection donated by Nicholas and Lee Begovich to California State University Fullerton in February was sold this week to the Audrain Automobile Museum for future display at the museum in Newport, Rhode Island.
Read More

26-May-20 /Vintage Motorsport/
Classic Sports Racing Group announced in a May 16 email to members that the club’s board has set the annual David Love Vintage Races for July 10-12 at Sonoma Raceway.
Read More

26-May-20 /Vintage Motorsport/
After event promoter Track Enterprises and the ARCA Midwest Tour were forced to admit defeat Tuesday on plans to host their June 13-14 stock car weekend at the Milwaukee Mile, the postponement also took down the Vintage Indy Registry’s Legends at the Mile event sponsored by Hagerty.
Read More

RMVR Moves Thunder on the Arkansas to La Junta Raceway

26-May-20 /Vintage Motorsport/
Rocky Mountain Vintage Racing President Jeff Payne announced May 17 that the organization’s board has decided to move the Thunder on the Arkansas event from its original June 6-7 dates at Pueblo Motorsports Park to a June 13-14 schedule at La Junta Raceway.
Read More 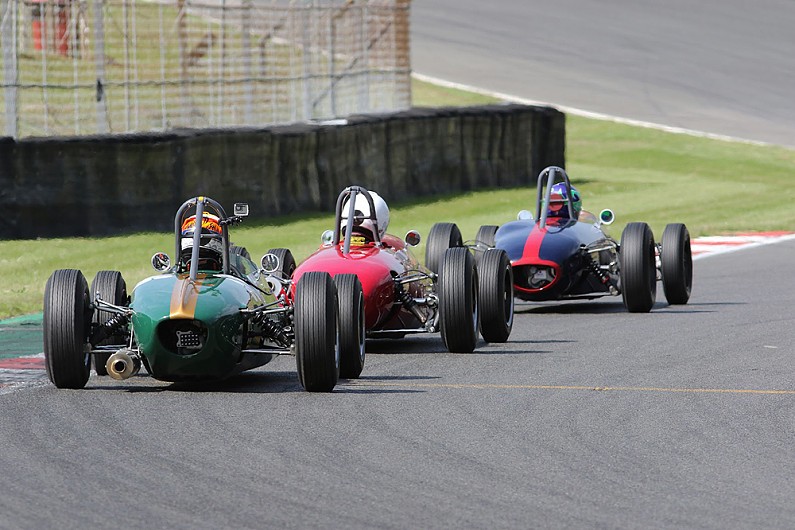 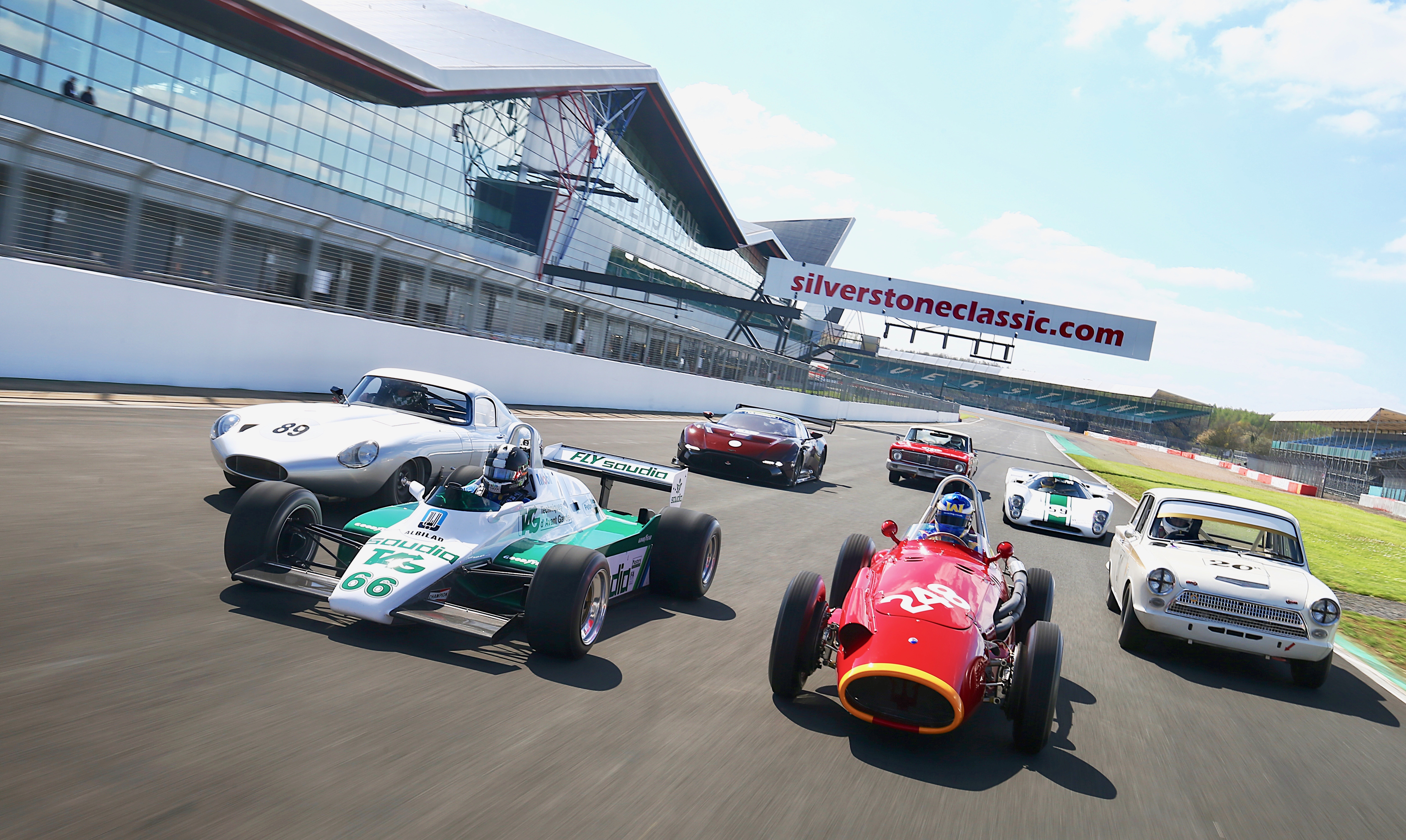 CANCELLATION OF THE 2020 SILVERSTONE CLASSIC

• Organisers vow to stage a belated 30th birthday party in 2021

It is with a heavy heart that the organisers of the Silverstone Classic announce that this summer’s flagship three-day festival – originally scheduled for the weekend of 31 July to the 2 August – has sadly been cancelled.

Attracting the right crowd without crowding has always been the endeavour of Salon Privé, one of the world’s most prestigious automotive events. This year, the 15th edition will be no different, with the most valuable classic cars, supercars and hypercars once again being presented on the Blenheim Palace lawns from Wednesday 23rd to Saturday 26th September.

Concours of America Postponed to 2021 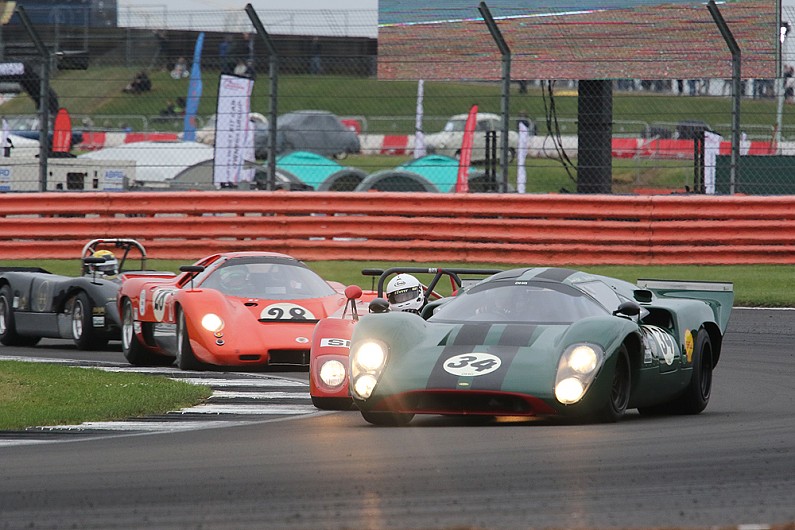 Historics News: FIA evaluating whether to run its historic championships in 2020 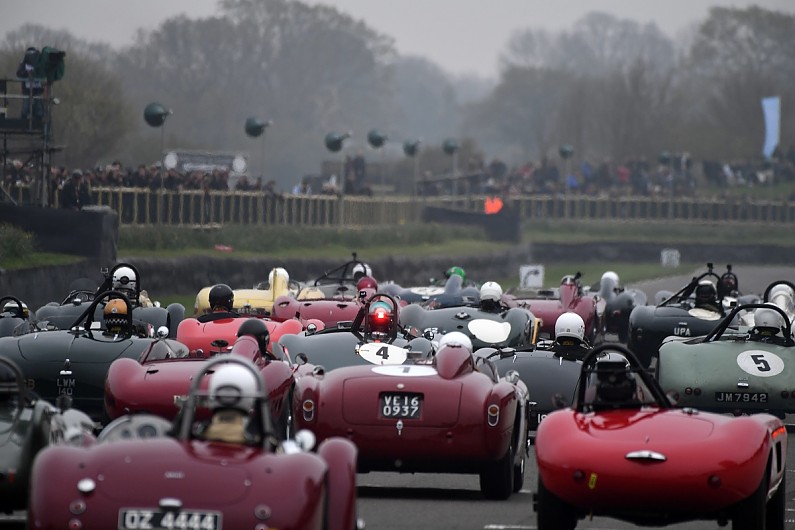 Goodwood Members' Meeting postponed to 2021 due to coronavirus 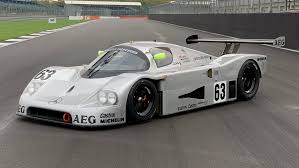 13-May-20 /Historic Racing Technology/
2020 may not have started in the best way for our sport, but the lack of racing has at least given us a golden opportunity to look back at some of the greatest moments from the past. And look back is indeed what we are going to do, as this year marks the 50th anniversary of Sauber Motorsport, an entity that was founded on 15th May, 1970 under the name PP Sauber AG.
Read More