David Pearson raced an Anglia at club level in the 60s and took part in some national events. The technology of his car and camera were roughly equal! In May 1969 he finished second to Jody Scheckter in the sealed handicap section of a club race at East London and decided to stop while still at the top. He could then afford a better camera.


When he moved to Jo'burg the secretary of the Sports Car Club suggested that he stop scrounging pit passes and do some work instead. Through the '70s he helped in the press room at Kyalami, so saw few actual races but had the run of the place pre-Bernie for practice etc. The bulk of his pictures are thus SA GPs, Nine Hours and nationals at Kyalami during this period.


He works with his wife from home; doing editing, proof reading, translating and some publisher and author training.


Please contact David with any enquiries regarding the use of his pictures. 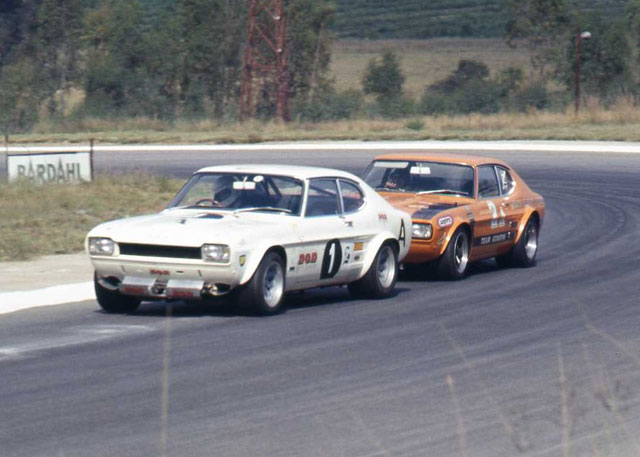 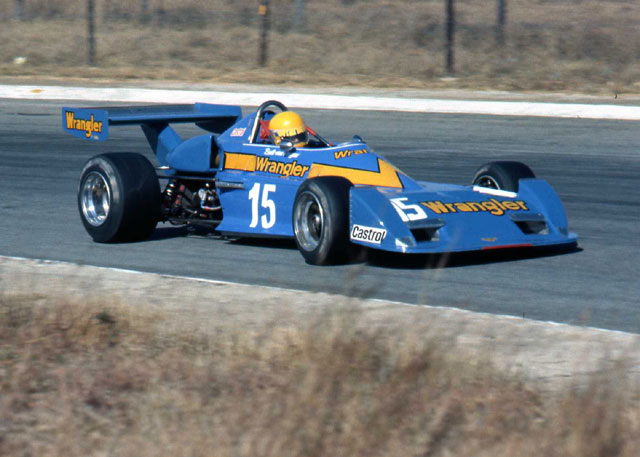 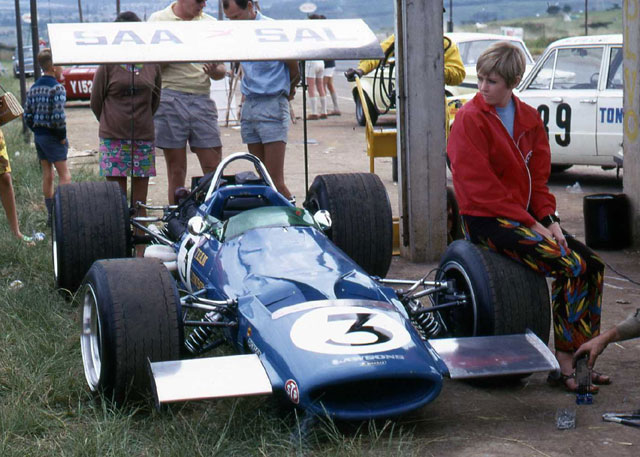 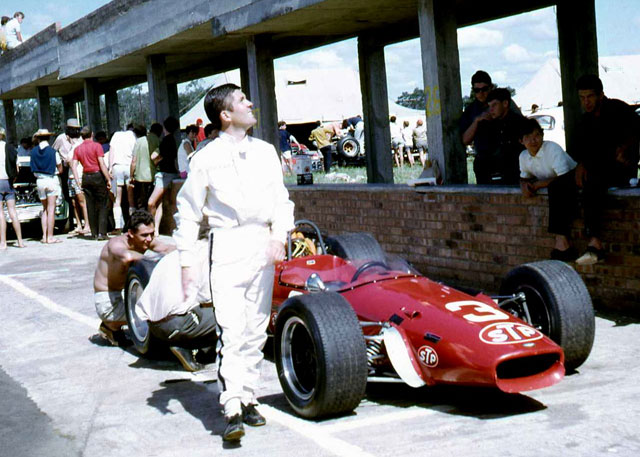 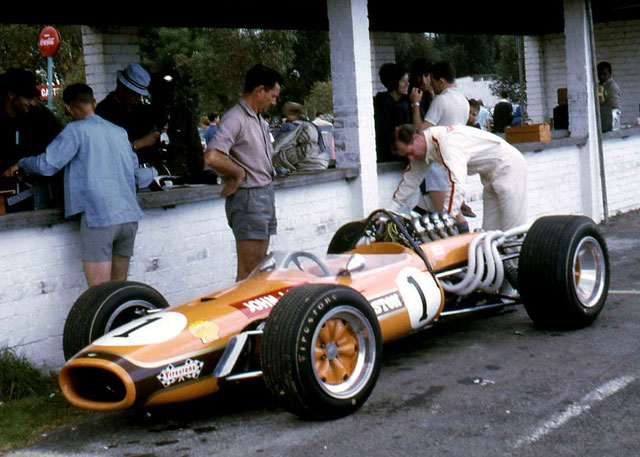 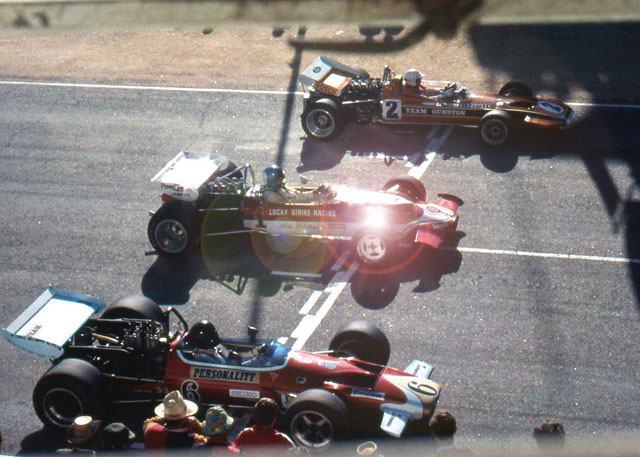 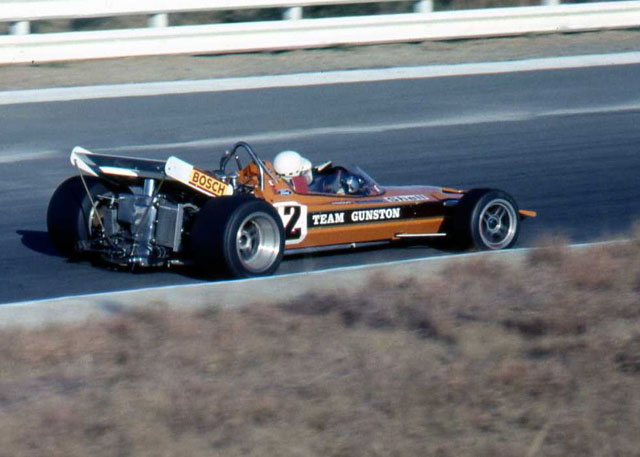